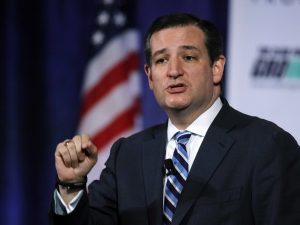 The Free Beacon was the first to report it here.  The story was also carried by Breitbart here.

The Muslim Brotherhood has already been designated a terrorist organization in Bahrain, Egypt, Russia, Saudi Arabia, and the United Arab Emirates.

UTT encourages all readers to review this bill as it serves as a good summary of the violent history and nature of the Muslim Brotherhood.  You can read a copy of it HERE.

The prominent Muslim Brotherhood groups in the United States include, but are not limited to:

Leave a Reply to Frank Livingston