The Diminishing Choices for Americans 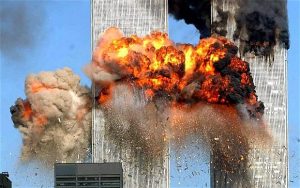 Eleven years ago I sat in the FBI Washington Field Office with the Special Agent in Charge (SAC) of the Counterterrorism Division and one other agent.  I asked the SAC what she would do when the average American came to a deeper understanding of the Islamic threat than agents in the CT Division, and then those Americans, realizing they were left to fend for themselves, took matters into their own hands.

She froze, turned slightly pale, and told me she never thought about it before.  I had…a lot.

Today, America stands at that place. 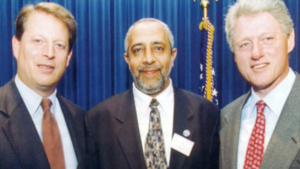 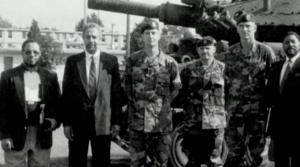 The U.S. Islamic jihadi leadership displays gross animus towards America.  Islamic leaders:  openly call for jihad against our President; build weapons training camps for children to learn how to kill people in schools and hospitals knowing judges will let them walk; publicly call for the holocaust of all Jews and then feign shock and surprise when their comments make it into the public realm; teach jihad in Islamic elementary schools then sue the county school board if citizens dare protest; and on it goes. 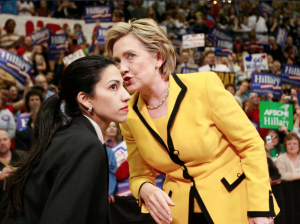 In response to this, the Marxist party of America – Democrats – defend, support, and collaborate with these enemies while the U.S. Department of Justice sits on its hands.

Colleagues in the Counter-Jihad movement are threatened with death from sharia-adherent muslims (jihadis) while police and the FBI not only do nothing, they threaten the victims for daring to point the finger at muslims, despite facts and evidence. 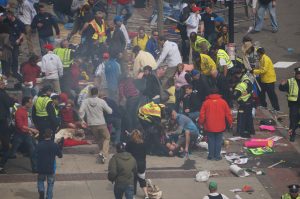 The perpetrators of these acts of violence unanimously tell us they do what they do because Islam commands them to do it, yet most of our leaders tell us Islam is not the problem.

Our military generals/admirals and civilian leaders display no recognition they have a clue about the Islamic threat despite fighting – and losing – wars for nearly 17 years.  Some of our top military leaders – General John Allen for instance – apologized to our enemies for “offending” them when “Islamic religious materials” were mistakenly destroyed.

As of this day, the United States has still not defined the enemy in the global war in which we are engaged.

Americans who still possess the ability to reason, discern, and process facts in reality realize the U.S. federal government is incapable of winning this war.

As Understanding the Threat (UTT) has said for over six (6) years, this war will be won or lost at the local level.

The goal is to get as many Americans to understand the threat as quickly as possible so local jurisdictions can organize and begin to dismantle the jihadi networks in the local area.

Remembering this is primarily an Information War, education, communication, and preparation are critical to victory.  The time for being afraid of making people feel uncomfortable is over.

Speaking truth boldly about this threat is the key to laying the foundation for future operations against the jihadis.

Eleven years ago when I was in the FBI, I advocated nationwide training and education, as well as aggressive legal action to dismantle the jihadi network, seize all Muslim Brotherhood property and punish the Muslim Brotherhood leadership to the fullest extent of the law.

The federal government has failed to do its duty since 9/11/01, and now this war is going to come to a fight on the streets of America.

This war will be won the same way President Trump became President – county by county.

Local towns and counties must: