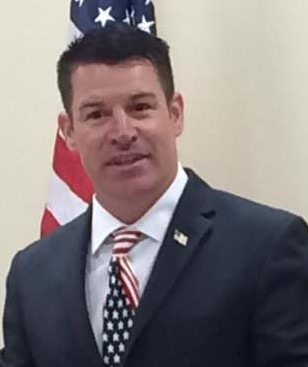 John Bennett is the Vice President of Understanding the Threat.

From 2011-2019, John served in the Oklahoma House of representatives as a State Representative for State House District #2, where he was instrumental in authoring and co-authoring Oklahoma’s 10 Commandments Bill, numerous Pro-Life, Pro-Veteran, and other socially and fiscally conservative legislation including bills.

John was raised on a farm in Oklahoma. After graduating High School he joined the U.S. Marine Corps.

John retired from the Marine Corps in 2015.

John holds a degree in Communications, and is a Licensed Pastor with the Assemblies of God.