Raising a Jihadi Generation is the first of its kind to examine the history, writings and practical implementation of the Muslim Brotherhood’s strategic plan to overthrow the United States and the impact on the security of all Americans at the local level.

“Raising a Jihadi Generation needs to be in the hands of every police officer in America.”

“Members of the government’s national security agencies who read Raising a Jihadi Generation, and who are wise enough to keep it nearby as a handy reference, will be far better equipped to protect the United States.”

Bestselling author, most recently, of Spring Fever: The Illusion of Islamic Democracy

“John Guandolo is a national treasure.”

Deputy Under Secretary of Defense for Intelligence (2003-2007)

There are no reviews yet. 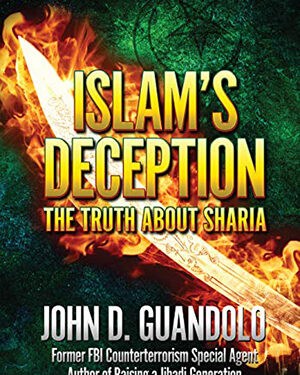 Islam’s Deception – The Truth about Sharia 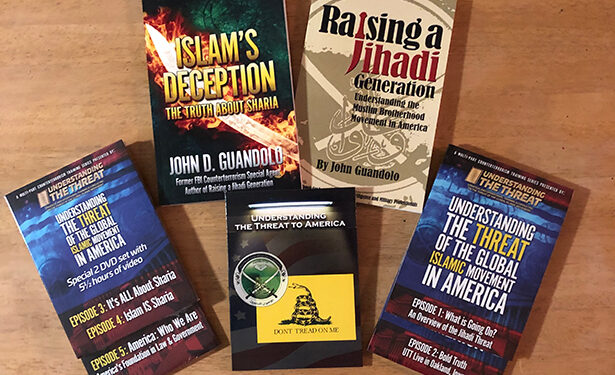