Understanding the Threat to America – The Outlawed Brief DVD

This highly-informative DVD lifts the veil on the Muslim Brotherhood’s (MB’s) extensive penetration of US Government and troubling influence on American foreign policy and National Security. Former FBI Special Agent John Guandolo reveals shocking details about the individuals, organizations, and strategy being pursued by the Muslim Brotherhood in America to subvert the US Constitution and bring America under Islamic Law (a.k.a. “Shari’ah), and recommends actions that average citizens must take immediately to arrest the Islamization of America. 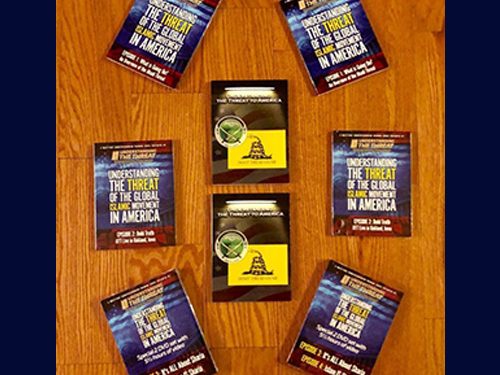 DISCOUNT For ALL 5 UTT DVD Packs 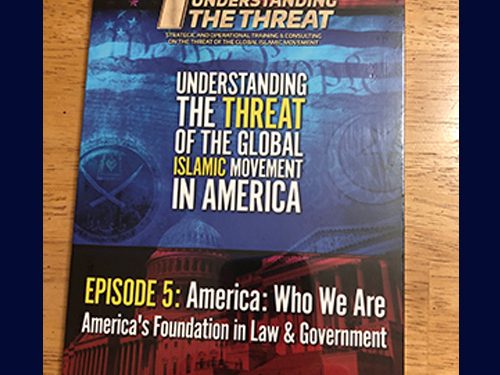 UTT DVD Series Episode 5: America – WHO WE ARE 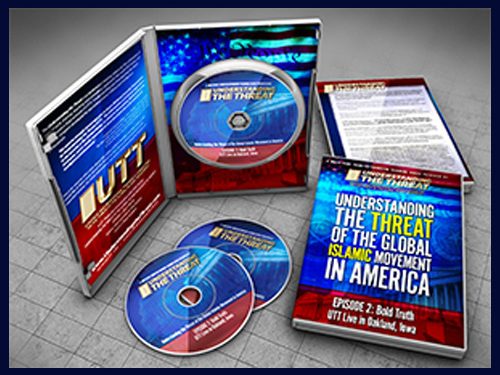 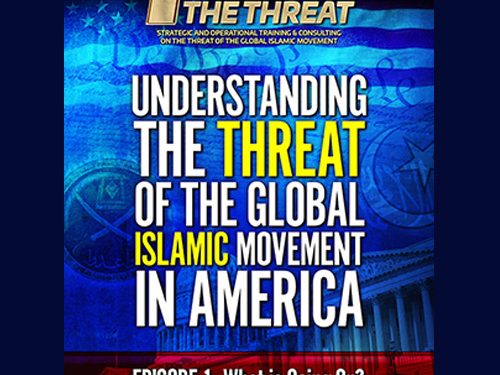 UTT DVD – Episode 1 What Is Going On?