The indictment of the Holy Land Foundation for Relief and Development (hereafter “HLF”) after the 9/11/2001 attacks on the United States was the result of a 15 year FBI investigation. 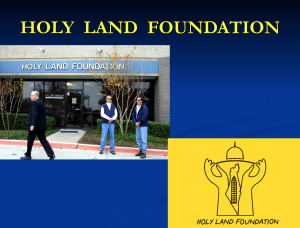 At the time it was indicted, HLF was the largest Islamic charity in America, and it was a terrorist organization.

Specifically, the Holy Land Foundation was a Hamas organization.  Hamas is a designated Foreign Terrorist Organization and an inherent part of the Muslim Brotherhood.

In November 2008, the HLF and its leaders were convicted in the Northern District of Texas (Dallas) of 108 separate counts for including funneling millions of dollars to Hamas terrorists and Hamas terrorist organizations overseas and money laundering.  The leaders of HLF received lengthy prison sentences.

The evidence in the US v HLF trial revealed an Islamic Movement exists in the United States led by the U.S. Muslim Brotherhood.

Why does this matter to us today? 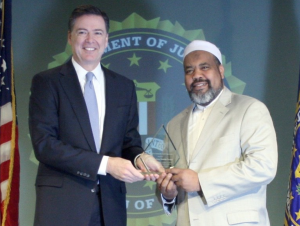 What is the Department of Justice waiting on?