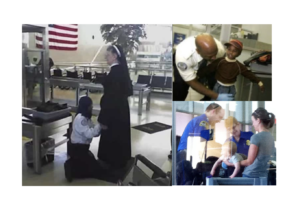 by John D. Guandolo Shortly after January 6, 2021, I was put on a TSA watchlist and, for over 18 months, put through the ringer every time I flew. This meant I had to show up at the airport at least 3 hours before every flight. Why? It usually took 30 minutes at the ticket […] 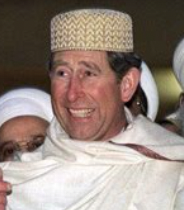 by John D. Guandolo In an opinion piece published in The Washington Post on September 19th entitled “Why King Charles III Will Surprise Us” Ben Judah fawns over the King because he loves Islam and everything Islamic. Through his words and deeds King Charles III makes clear he puts the interests of Islam far above […] 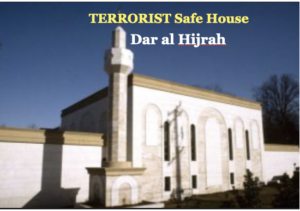 In Light of 9/11, Why does the Dar al Hijrah Mosque Still Exist?

by John D. Guandolo The Dar al Hijrah Islamic Center, just outside Washington, D.C., is a beehive of activity for terrorism, and its key leaders over the decades have been Hamas and Al Qaeda leaders and supporters. Why does this place still exists? Jamal Barzinji was one of the first and most prolific Muslim Brotherhood […] 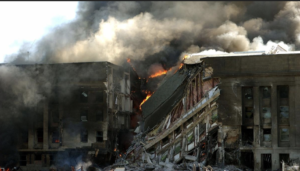 The Role of Saudi Arabia, Iran, and Pakistan in the 9/11 Attack on America

by John D. Guandolo It is staggering to see the greatest super-power in the world sit on its hands for 21 years while the key perpetrators of the 9/11 attacks, which killed nearly 3000 Americans, remain untouched. Saudi Arabia, Pakistan, and Iran were directly involved in the jihadi attacks on America on September 11, 2001. […]

Is Britain’s New King a Secret Convert to Islam?

by John D. Guandolo There is plenty of evidence demonstrating King Charles III befriends and is enamored with jihadis, defends Islam and sharia, and advocates for Islamic advancements. Is the King a secret convert to Islam? Read the following articles HERE, and HERE and make up your mind. 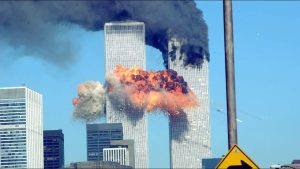 In the Shadow of 9/11: Only Patriots Can Win the War Now

by John D. Guandolo On September 11, 2001, 19 Islamic jihadis – 15 of them from Saudi Arabia – used airplanes to strike at the heart of America hitting the Pentagon and the World Trade Center towers in New York. On that day it was not the military, nor the police, nor the FBI, nor […] 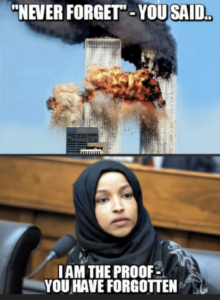 by John D. Guandolo Read carefully each article written by Understanding the Threat (UTT) since 9/11 and you will see that U.S. military and civilian leaders have 2 things in common over these 2 decades: They do not understand the enemy making them criminally negligent in the deaths of every American killed by jihadis overseas […] 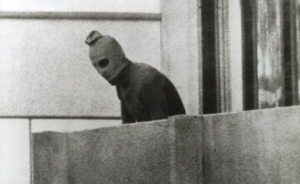 by John D. Guandolo Today marks the 50th anniversary of the attack on and killing of members of the Israeli olympic team by jihadis – sharia adherent muslims – during the Munich Olympics. On the morning of September 5, 1972, 8 members of the terrorist group Black September stormed the Olympic Village, killed 2 Israelis, […] 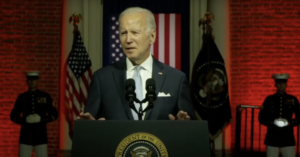 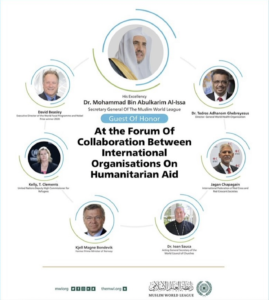 A Picture is Worth A Thousand Words

by John D. Guandolo There are few pictures better than the one above to help Americans understand the depth of the corrupted cabal working against America’s Constitutional Republic and free people everywhere. The “Guest of Honor” for the “Forum of Collaboration Between International Organisations on Humanitarian Aid” – Mohammad bin Abulkarim Al-Issa – is one […]