The most frequent question Understanding the Threat’s (UTT) President – John Guandolo – receives when he speaks in the media or during public presentations these days is:  “Are our leaders THIS stupid, or are they intentionally advocating for, aiding and abetting, and directly supporting our enemies.” 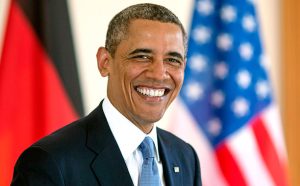 The truth is, no one is that stupid.

In the last week or so, UTT has reported:

* The U.S. Attorney General put the full weight of the Department of Justice and her office behind a jihadi organization (Muslim Advocates) while committing to silence any speech with maligns Islam

* Members of Congress (Democrats) called on their colleagues to support a Hamas Islamic Center in Falls Church, Virginia to show their “solidarity” with them, and actually participated in a function at this terrorist haven.

* The President stated we must involve the American “Muslim community” in any strategy to stop “terrorism” despite the fact that all of the Muslim leaders with whom President Obama’s administration is working are easily identifiable as leaders in the jihadi/Muslim Brotherhood Movement here.

* The Secretary of Homeland Security, speaking at a Hamas/Muslim Brotherhood center in Northern Virginia (ADAMS Center), confirmed his father was a target of an FBI investigation because he was a member of the Communist Movement in America.

Secretary Johnson’s remarks may be the first shred of truth we have heard from this administration since the President committed to “fundamentally transform America” during his first campaign.

As this administration provides wide open paths for the world’s number one state sponsor of terrorism (jihad) – Iran – to get nuclear weapons, it also continues to suppress all positive efforts to defeat the jihadi threat while openly condemning Americans who speak out against the threat.

This is no accident.

Why did President Obama’s previous Attorney General refuse to prosecute any of the hundreds of un-indicted co-conspirators in the largest terrorism financing and Hamas trial ever successfully prosecuted in American history (US v Holy Land Foundation, Dallas, 2008)?

Why did President Obama shut down all fact/evidence based training (2012) regarding the Islamic threat in the DHS, FBI, and military after Hamas/Muslim Brotherhood groups like MPAC, ISNA, and CAIR complained Muslims were offended?

Why are the only Muslims who brief the National Security staffs easily identifiable as Hamas/Muslim Brotherhood leaders?

The father and step-father of the President of the United States were both Muslims.  President Obama attended Islamic schools as a young man.  His greatest influence on the President’s life, according to him, was Frank Marshall Davis, a leader of the Communist Party USA.  The President studies radical Marxist revolutionary ideology under Saul Alinsky and taught Alinskism via the book Rules for Radicals, which was dedicated (by the way) to Lucifer.

Where is it that a reasonable person would believe the President holds our foundational principles in the Declaration in any esteem?  Why would we believe he would support and defend the Constitution?

This is why he is not doing it?  He is doing exactly what he said he would do.

Why are a large number of his Cabinet Secretaries and others socialists, marxists, or jihadists?

As Paul Sperry wrote in his recent article for IBD (and the evidence support his assertations) that Secretary Jeh Johnson, Valerie Jarrett, David Axelrod, and others in very influential positions in the Obama administration are the children of Communists.  That means their lineage is one that opposes our Constitutional Republic and our founding principles. 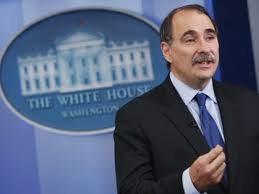 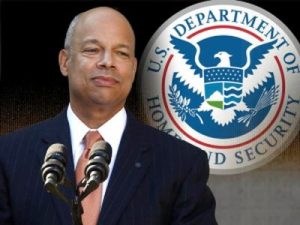 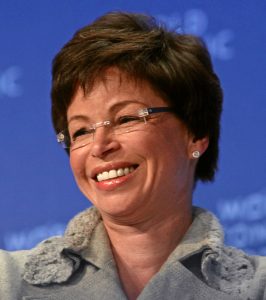 Let us not look too deeply for answers to why things are going the way they are going in this country.

It is because we have an administration which is necessarily hostile to our Constitution and Rule of Law, and an American people who still cannot grasp this yet.