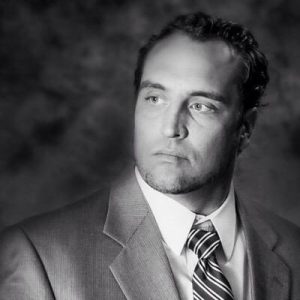 UTT (Understanding the Threat) is honored to announce the addition of Chris Gaubatz to the UTT team.

In 2007, Chris began researching the threat of jihadi organizations in the United States by posing as a Muslim convert and attending Muslim Brotherhood/Hamas conferences gaining access as an intern with the Hamas organization Council on American Islamic Relations (CAIR) in Virginia.

While working at the CAIR MD/VA office, Chris uncovered a fraud scheme being perpetrated by CAIR’s “immigration attorney” who was defrauding Muslims in the community and lying about handling their immigration proceedings. In fact, CAIR’s “immigration attorney” was not even a licensed attorney. When that office was shut down by CAIR in an effort to conceal this criminal activity, Chris was invited by Hamas/CAIR leaders to work at their headquarters office in Washington, D.C.

During his time there, Chris obtained over 12,000 pages of documents from Hamas/CAIR and over 300 hours of covert audio/video recordings. 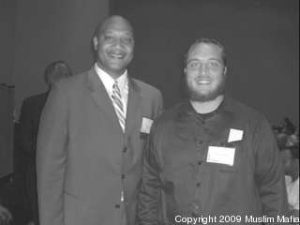 Muslim Congressman Andre Carson (IN) and “David Marshall” aka Dawud 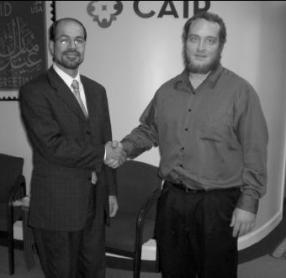 This book is now available via the UTT Online Store.