This story has all of the pieces needed to paint a clear picture of the terrorist (jihadi) network in the United States. 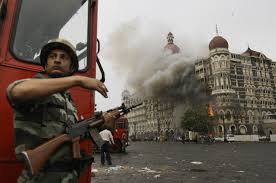 Tarek Mehanna, a young Muslim from Sudbury, Massachusetts, provided material support to Al Qaeda and planned to kill people in furtherance of jihad. 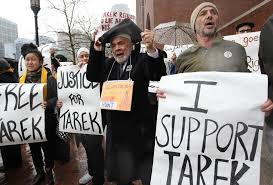 He is tied to the massacre in Mumbai through a network of jihadis and Muslim Brotherhood organizations in Massachusetts.

Mehanna and his co-jihadi Ahmad Abousamra were also planning to kill shoppers in a New England mall.

They were indicted in November 2009.  Mehanna is in prison.  Abousamra runs social media for ISIS and is on the FBI’s Most Wanted List. 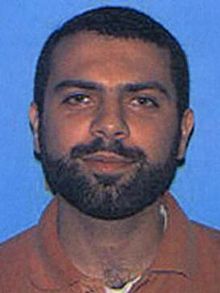 The story of the network unfolds in this excellent 8 minute video courtesy of Americans for Peace and Tolerance.  Watch it HERE.