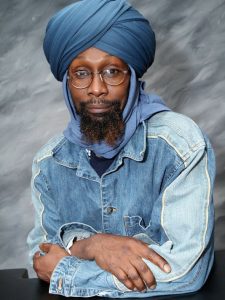 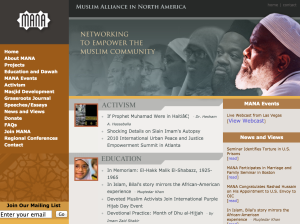 Abdullah was also the Imam of the Masjid Al-Haqq and a leader of a group called the “Ummah,” a brotherhood seeking to establish a separate state within the U.S. that would be ruled by Sharia law, the U.S. attorney’s office in Detroit said at the time.

The leader of Ummah is H. Rap Brown (aka Jamil Abdullah al-Amin), now in prison for murdering two police officers in Georgia. He was a leader in the Black Panthers in the late 1960s into the 1970s.  Once again, hard-left meets jihadis.

When the FBI raided the Masjid Al-Haqq mosque in the Detroit area in October 2009, Abdullah was shot dead by FBI agents after he open fired on the agents killing a police dog.  Six others were arrested during the raid.

The criminal affidavit for the search and arrest warrants stated Abdullah advocated “violent jihad” to overthrow the United States and impose sharia.  One of the informants (S-1) in the case testified he/she participated and witnessed martial arts and firearms training inside the mosque – Masjid Al-Haqq.

Needless to say, the Islamic leaders in the United States did not condemn Imam Luqman Abdullah, they defended him and condemned the FBI and law enforcement. 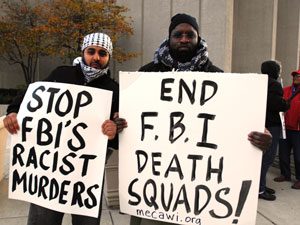 Let us break this down:

What can you do?  Get involved!

Support UTT Financially.  Donate on our website to support bringing a training program to your area or to generally support the work of UTT. Sponsor a law enforcement officer to attend UTT’s Train the Trainer program.

We need your help to put freedom back on the offensive where it belongs!