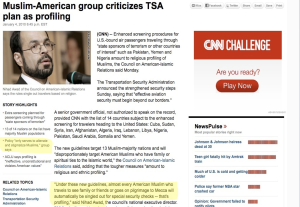 Seems reasonable to reasonable people who actually want our nation protected from terrorists.

Not to Nihad Awad, the leader of Hamas in the U.S.  So Hamas complained.

Hamas is an inherent part of the Muslim Brotherhood and is a designated terrorist organization.

How did TSA respond?  Exactly how Hamas wanted them to. 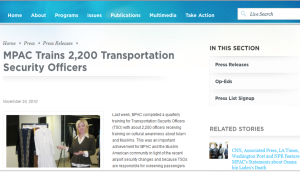 But has there been any real impact on TSA over the last six years? 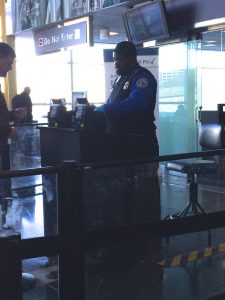 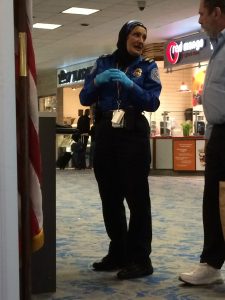 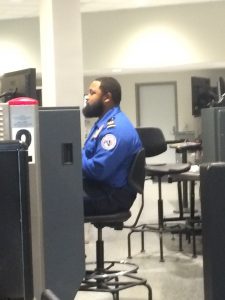 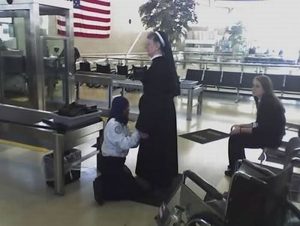