UTT Throwback Thursday: What is the Purpose of a Mosque? 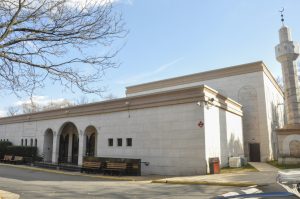 The Koran says Islam’s prophet Mohammad is a “beautiful pattern of conduct” (33:21) and an “exalted standard of character” (68:4).

Therefore, the purpose of a mosque is based on the example of Mohammad.

A mosque is the place from which jihad is launched.

And, oh by the way, a mosque is used for prayer as well.

“The mosque is the bastion of the great jihad”
Ayatollah Khomeini

“The mosques are our barracks, the domes our helmets, the minarets our bayonets, and the faithful our soldiers.”
Turkey’s Prime Minister Erdogan 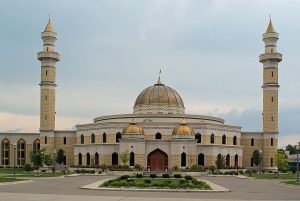 In Europe, security officials find weapons in the mosques they raid.

In 2009, Imam Luqman Abdullah of the Masjid al Haq in Detroit, Michigan was shot and killed by law enforcement (FBI/local police) when he fired on them killing a police dog.  One of the source’s in the case testified he/she participated in weapons training inside the mosque. 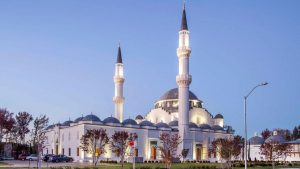 A mosque is the seat of Islamic government.

A mosque is more aptly likened to an embassy or military outpost…and there are currently over 3100 of them in America today.