In March 2006, Iranian-born muslim Mohammed Reza Taheri-azar intentionally drove his rented jeep into crowd of students in the “pit” on the University of North Carolina campus.

He was charged and convicted of nine counts of attempted first degree murder and sentenced to 33 years in prison.

Why did he do this?

At his initial hearing he told the judge he was “thankful for the opportunity to spread the will of Allah.”

He seems pretty clear about his motive.

If you notice the photo of Taheri-azar before he declared himself a jihadi, he is clean shaven.  Once he committed the act of jihad, he began growing out his beard – nothing to hide any more. 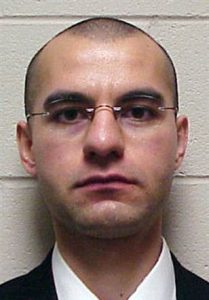 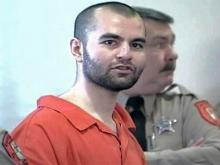 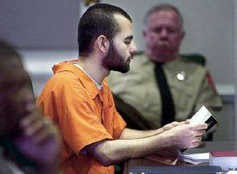 Jihads always tell us why they do what they do.

Officials in this case said Taheri-azar violated North Carolina law and nothing more.  According to police and prosecutors, Taheri-azar acted alone and, therefore, once convicted and sentenced, no more work needed to be done.

So, for all of the mosques/Islamic centers teaching jihad and training jihadis in the Triangle area of North Carolina – keep doing what you are doing.  No one cares.